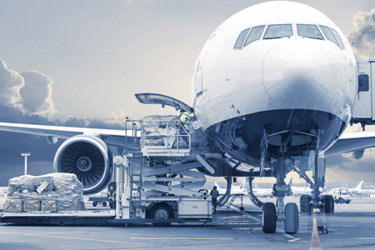 At this point, you’ve likely seen a slew of mainstream news articles about 5G causing safety concerns around air travel. In fact, ahead of the rollout of new 5G services from major US telecom companies including Verizon and AT&T on Jan. 19, 2022, many international airlines canceled or delayed flights to major US airports where they believed 5G signals could possibly interfere with the radar signals required to properly operate landing equipment on their planes.

To understand why these airlines took these actions, let’s first look at the root of their concerns. In late 2020 into early 2021, the United States Federal Communications Committee (FCC) held Auction 107 to re-allocate bandwidth from 3.7GHz to 3.98GHz for mobile telecommunication operations. This portion of the spectrum is known as the C band by the FCC and the telecom industry, which can be confusing because the IEEE radar band known as the C band covers 4GHz to 8GHz. The 5G NR FR1 bands that fall in this range are n77 and n78.

Not yet a member of Wireless Design Online? Register today.